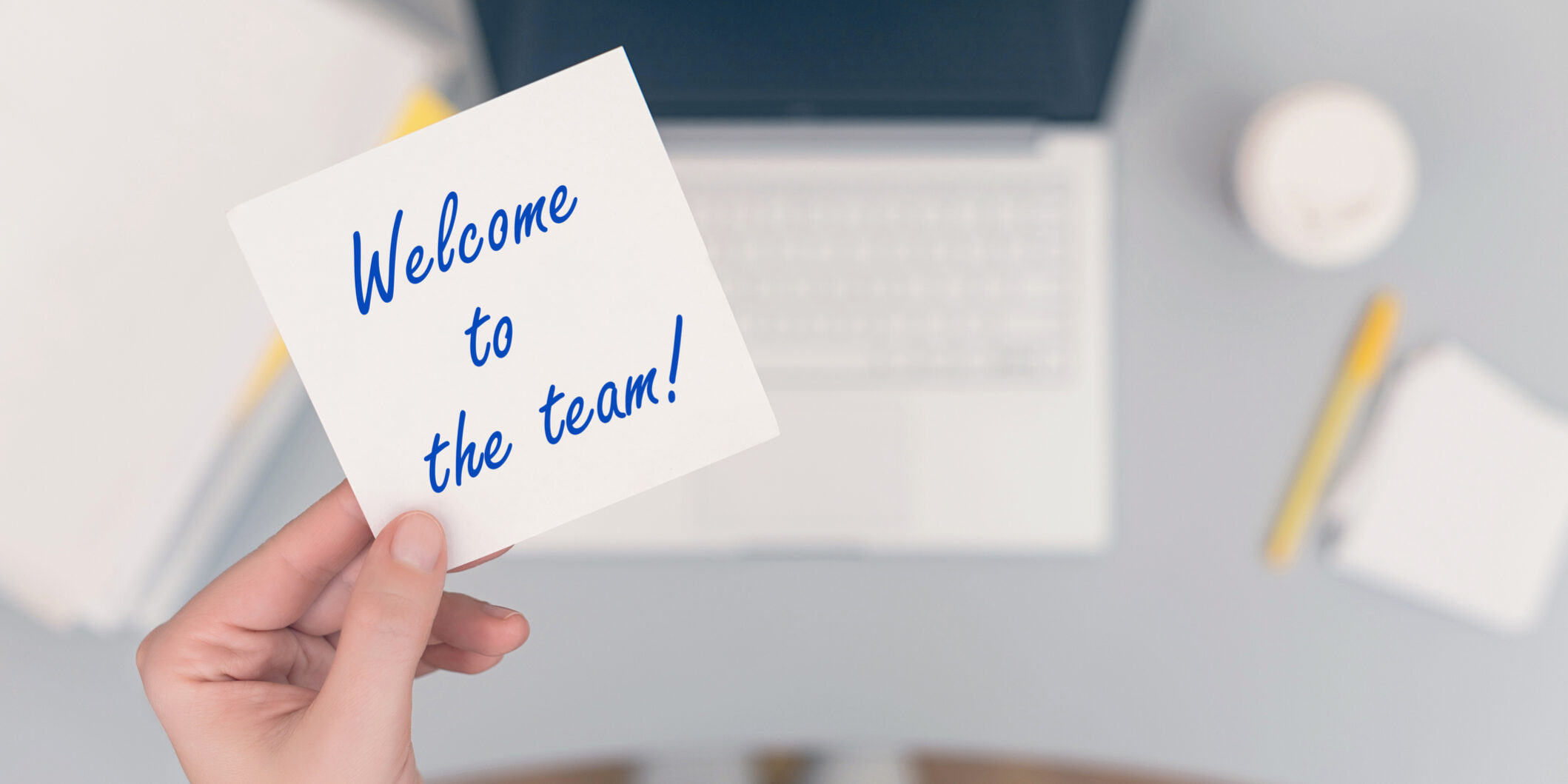 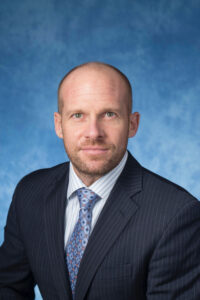 UofL Health – UofL Physicians would like to announce Zachary Bostock as the new vice president for Operations.

“Zachary brings a lot of positives to UofL Physicians,” Wade Mitzel, UofL Physicians COO, said. “He has roots in Louisville and he cares for this community. He also has significant experience in health care, strong leadership skills and a passion for improving the patient experience in all our clinics. He is going to be an excellent asset to UofL Health!”

As Wade mentioned, Zachary has a history with Kentuckiana.

“I was born in Louisville and spent most of my life living on the sunny side of the city in Floyds Knobs, Ind.,” Zachary shared. “I spent the first 12 years of my career working with Jewish Hospital. Most of my tenure with Jewish Hospital was devoted to Jewish Physician Group. I learned a great deal during my time with Jewish but I left in 2011 to work with a different health system in Naples, Fla. that was just starting to employ physicians. I had the opportunity to lead the growth and development of the physician group while learning more about hospital operations and service line development. I was always interested in the idea of returning to Louisville, and the opportunity to work with UofL Physicians looked like an ideal fit.”

Most recently, Zachary served as vice president of the NCH Physician Group in Naples. Among his accomplishments, he improved the net income by 44% in the first 18 months, as well as increased the annual net revenue to more than $100 million.

“I’ve been gone for almost a decade but my interactions with UofL Physicians leaders and providers have been extremely inviting and it feels like I never left,” Zachary said. “I’m excited to be back and I’m looking forward to reconnecting with team members from the past and meeting those that are new to me. I’ll mostly be listening and learning over the next several weeks. My door is always open. I’m looking forward to learning UofL Physicians quickly so I can help support our providers and staff.”

Zachary’s wife and three daughters ages 13, 8 and 8, will be relocating back to Louisville early next year.