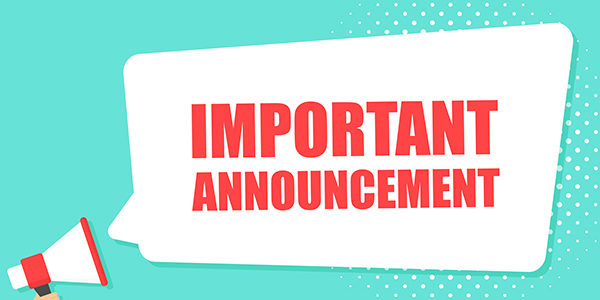 Dr. Taylor will serve as an active member of the Peace Hospital senior leadership team and spend about 20 hours a week at Peace Hospital. His primary responsibility will be to create and implement provider engagement and alignment strategies, including promotion of treatment services.

Dr. Taylor is a graduate of the University of Louisville School of Medicine and completed his residency in psychiatry in 2007. Dr. Taylor has been board-certified since September 2008 and holds a current license for the state of Kentucky. He has been involved as a gratis faculty at the University of Louisville Department of Psychiatry since 2007 and taught medical students and residents in the proper use and application of electro-convulsive therapy (ECT) until 2017. Dr. Taylor was awarded the School of Medicine teaching award for 2011-2012 for contributions to the learning environment and teaching students and received a certificate of excellence in medical student education in May of 2013. He was awarded resident research awards in 2005 and 2007.

Dr. Taylor was an employed physician with KentuckyOne Health from 2007 to 2017 and served as the medical director of Peace Counseling. With that role he provided leadership for staff and served as a liaison between medical staff and administration. He served as a psycho-pharmacologist conducting medication management for various psychiatric conditions, performed more than 6,000 ECT treatments and provided care for both outpatients and inpatients from Peace Hospital.

Among a number of duties, Dr. Taylor will participate in strategic planning, policy formation and partner with key leaders to provide clinical & quality direction.