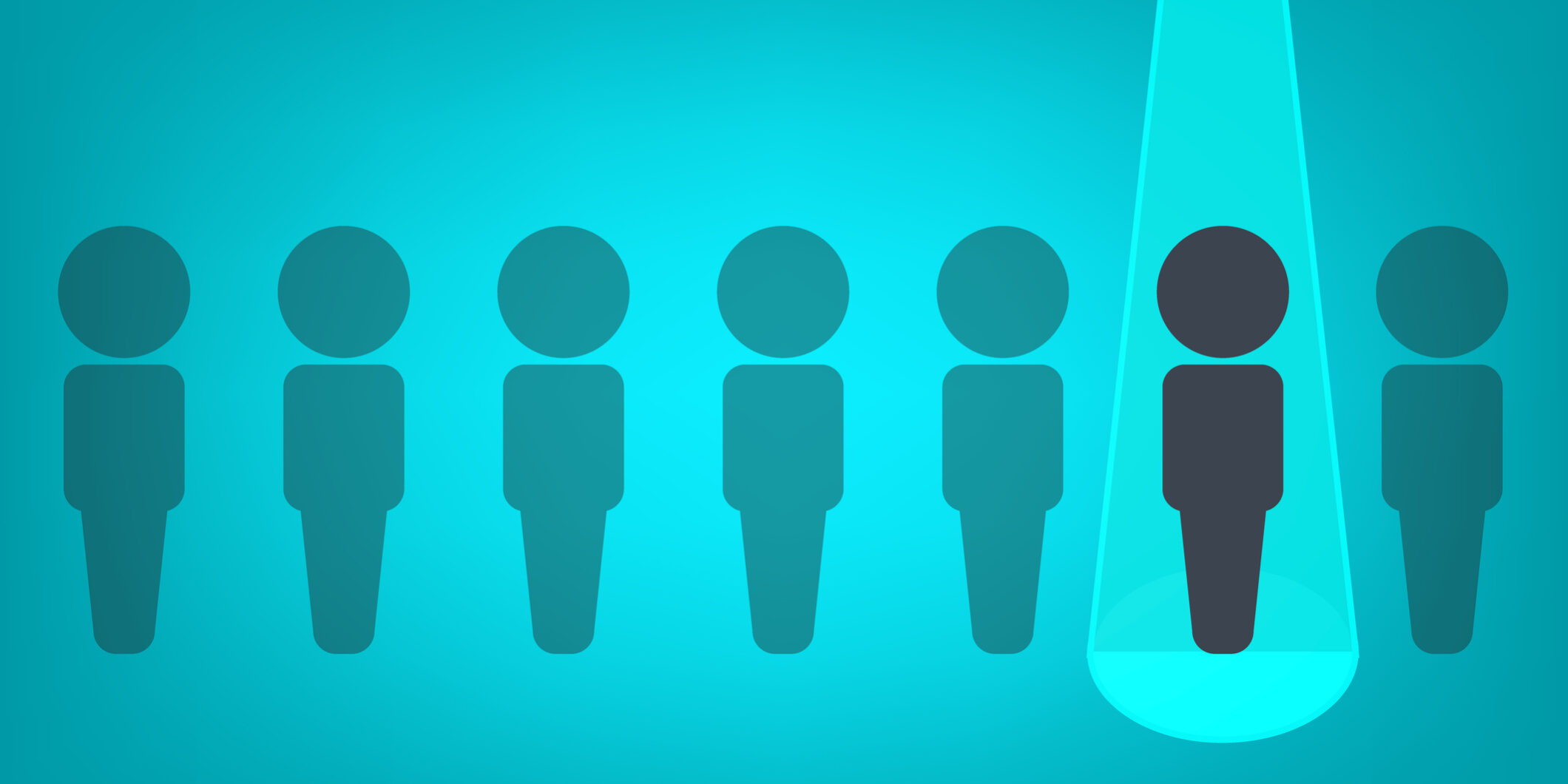 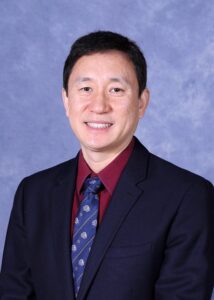 Jiapeng Huang MD, PhD, FASA, FASE, an anesthesiologist with UofL Health and UofL Physicians, has been elected secretary/treasurer or the Kentucky Medical Association (KMA). Dr. Huang is also an academic advisory dean, professor and vice chairman in the Department of Anesthesiology & Perioperative Medicine at University of Louisville. Dr. Huang will serve a three-year term with KMA.

Dr. Huang practices general anesthesiology at UofL Hospital and cardiothoracic & transplant anesthesiology at Jewish Hospital. Dr. Huang previously was elected president of medical staff of Jewish Hospital & St. Mary’s Healthcare 2016-2017 and vice president of Medical Staff 2014-2015. He holds multiple leadership roles in national and international societies, including president of the Chinese American Society of Anesthesiology, board of directors for the American Society of Anesthesiologists, executive director of the Society for the Advancement in Transplant Anesthesia, associate editor of the Journal of Cardiothoracic & Vascular Anesthesia, and associate editor in chief for Seminars in Cardiothoracic & Vascular Anesthesia.

Dr. Huang was a class of 2018 graduate from the prestigious Kentucky Physicians Leadership Institute of KMA. He received the KMA Community Connector designation in 2014 due to his achievements in physician community engagement. Established in 1851, the Kentucky Medical Association is a professional organization for physicians throughout the Commonwealth. The KMA works on behalf of physicians and the patients they serve to ensure the delivery of quality, affordable healthcare. Members of the KMA share a mission of commitment to the profession and service to the citizens of this Commonwealth that extends across rural and urban areas. From solo practitioners to academicians to large, multi-specialty groups, KMA is the only state association representing every specialty and type of medical practice in Kentucky. In his new role as Secretary/Treasurer of KMA, Dr. Huang will serve on the KMA Board of Trustees, Executive Committee, Legislative Quick Action Committee, and KMA Budget Committee to KMA leadership, physicians, nurses, allied health providers and help improve the health of the entire Commonwealth.