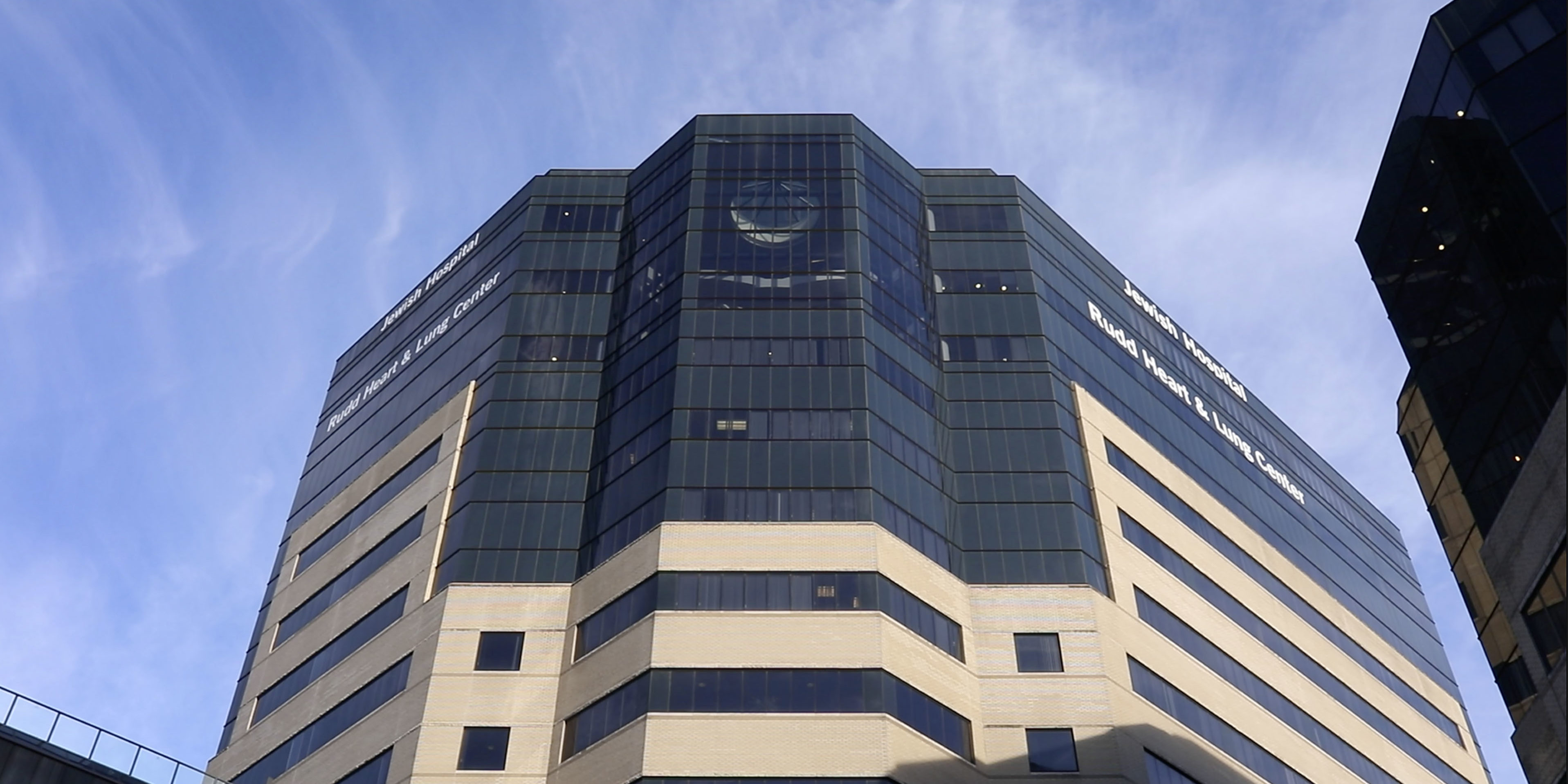 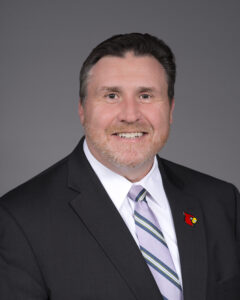 UofL Health – Jewish Hospital announces the arrival of John Walsh, MBA, FACHE as the facility’s chief administrative officer. Throughout his 20-year career in health care leadership, John has established himself as an operations expert, creating financial stability and powering growth for the facilities he leads.

“Jewish Hospital is a Louisville institution, with a rich history and a strong team in place,” John said. “I look forward to helping continue that legacy, while further aligning it with entire downtown campus for all the patients, staff and employees of UofL Health.”

John came to Jewish Hospital from Community Health Systems, Inc. – Quorum Health Corporation, where he had held various positions since 2011, most recently as project chief executive officer. In that role, he oversaw a multi-facility system totaling more than 800 beds, and worked with facility CEOs to improve efficiencies, and facilitated the development of strategic plans to meet community needs.

Prior to that, he served as CEO of Affinity Medical Center in Massillon, Ohio, where he was appointed to turn around financial performance and drive quality improvement of the 150-bed facility. Within the first quarter, John reduced spending, increased revenue and improved the hospital’s ranking.

Before his tenure with Quorum Health, Walsh spent time with American Hospital Association as interim director of quality resources; Northlake Medical Center; and Promina Health System. Walsh also brings a unique perspective as a clinician to his leadership roles, practicing as a respiratory therapist for more than 10 years.

“We’re very pleased to have John at the helm of Jewish Hospital,” said Tom Miller, CEO of UofL Health. “He has a proven track record in improving efficiencies that directly translate to improving the quality of care provided to patients, and we are proud to have his leadership.”

John now resides in Louisville, along with his wife of 26 years. They have two adult daughters. He has been active in the United Way, Chamber of Commerce, American Heart Association and Ohio Hospital Association where he served as a board member. He looks forward to getting involved in the Louisville community.