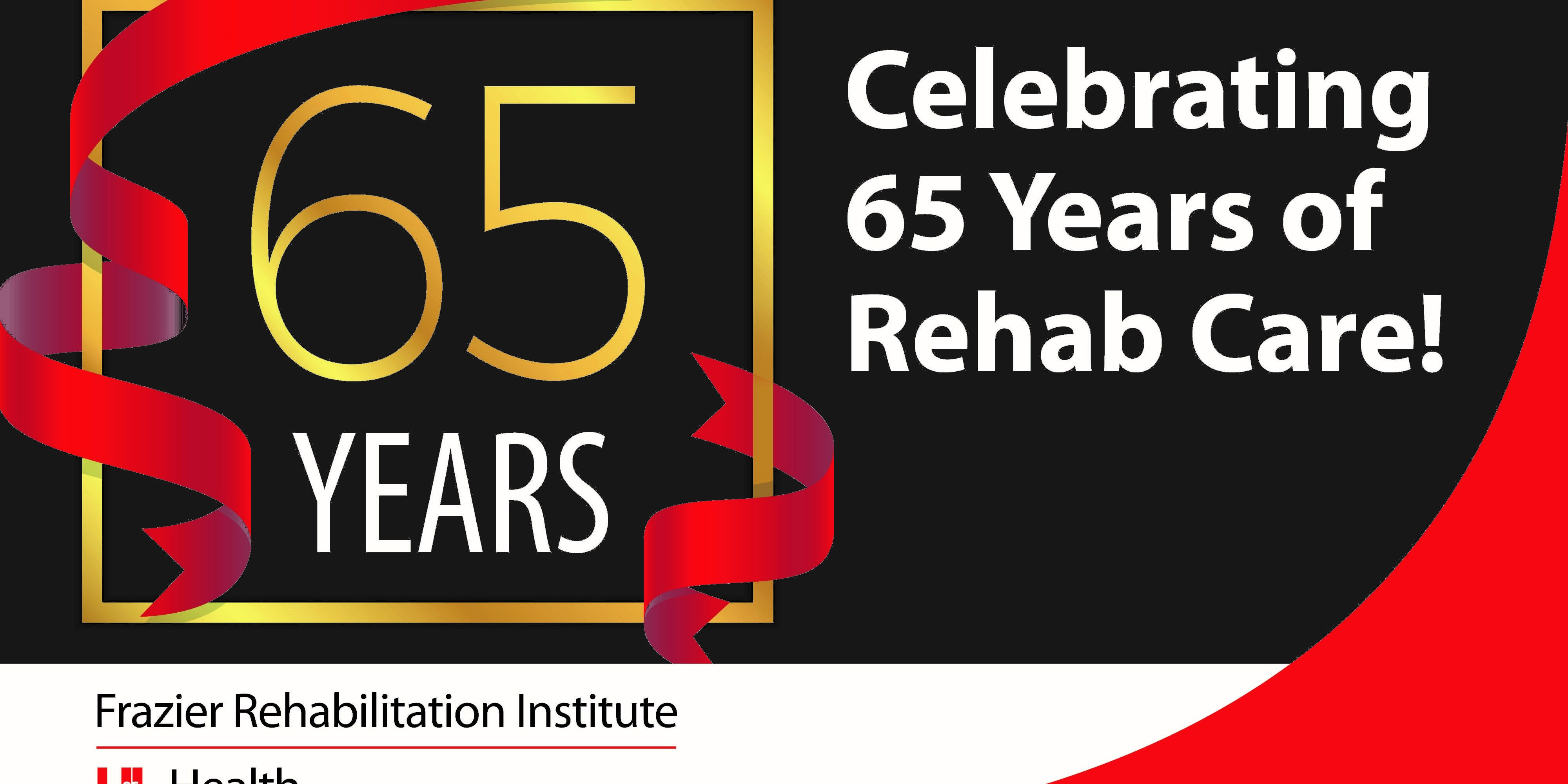 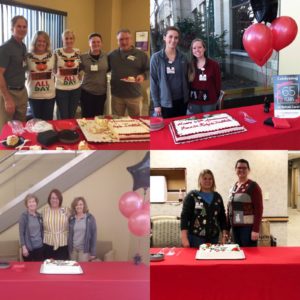 On Wednesday, Dec. 4, the Frazier Rehabilitation Institute celebrated 65 years of rehab care in our community.

Local philanthropist Amelia Brown Frazier began efforts to create a world-class facility in the emerging field of physical medicine and rehab in her hometown of Louisville after more than 20 years of traveling out-of-state for rehab following a car accident. The Rehabilitation Center, Inc., was created in 1954, and in 1984 was renamed the Amelia Brown Frazier Rehabilitation Center in recognition of her leadership in the organization.

Frazier began opening outpatient facilities around the region, creating a broad network of centers that have made services more convenient and accessible for thousands of patients from across the country and around the world.

Now UofL Health – Frazier Rehab Institute is recognized around the region as a leader in rehab care. Six of the more than 20 Frazier locations – downtown Louisville, Shelbyville, and Medical Centers East, Northeast, South and Southwest – hosted celebrations with cake and balloons for patients and employees.